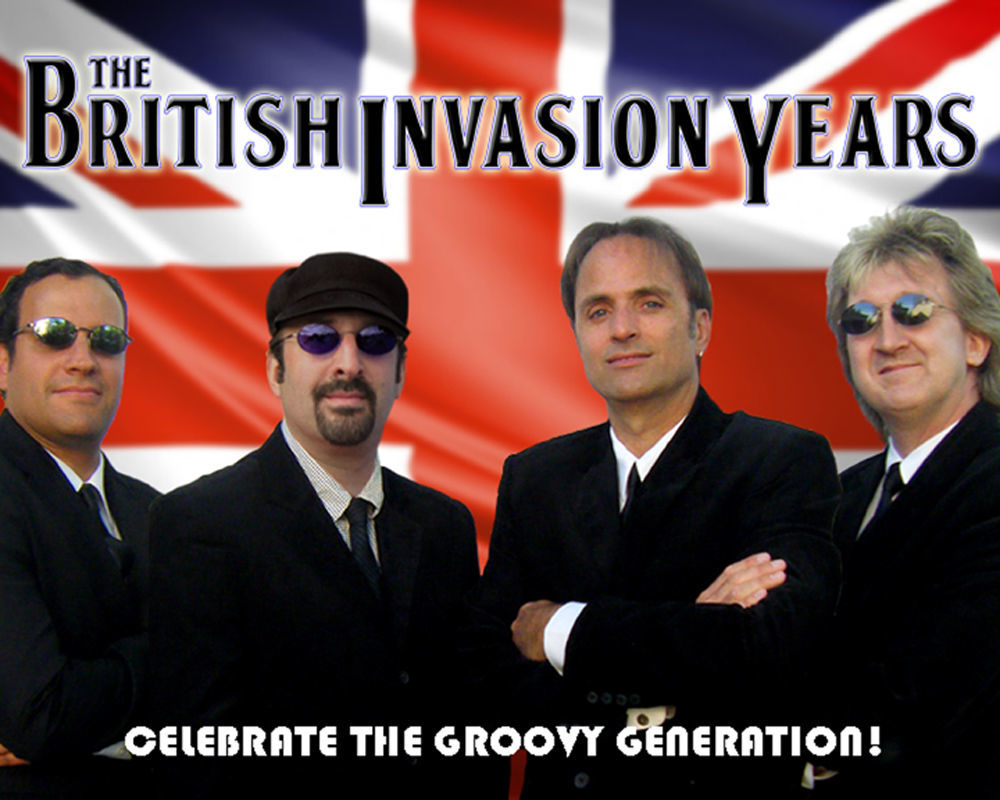 For Anyone Paying Attention: The band British Invasion Years is touring our area. Ostensibly a cover band for the great bands of the sixties including The Beatles. Off the record these guys are from the original bands and playing their original songs, albeit in disguise. At least two of the guys are original Beatles and all of the songs performed were done by at least one of them originally. It’s painstaking work to identify everyone involved and seldom does anyone hand me any of this information but I almost always get confirmation if I’m correct or incorrect and this is correct.

JPJ of Led Zeppelin gave me shit one day when I asked him if he, Paige, Plant masquerade as a cover band just so they can play their music which they love… he said yes and told me, “Don’t ever bring this up again!”but I have! I was pretty sure this was happening here with this band and it took me about a half an hour at the beginning of the concert to figure out who was who but I had trouble with the drummer because I could not believe he was here. (Sorry about that big guy!)

It’s a super concert by the most talented musicians ever born bar none and should not be missed!